Algeria is the largest country on the African continent with 90% of its area being covered by the Sahara desert. The remaining 10% is inhabited by the vast majority of the Algerian population. A small amount of Nomads inhabit the hot sands of the Sahara. Algeria offers various attractions, there are some fantastic Mediterranean beaches and old Roman ruins awaiting visitors. Although Algeria has a lot to offer there are some hazards visitors should beware of. 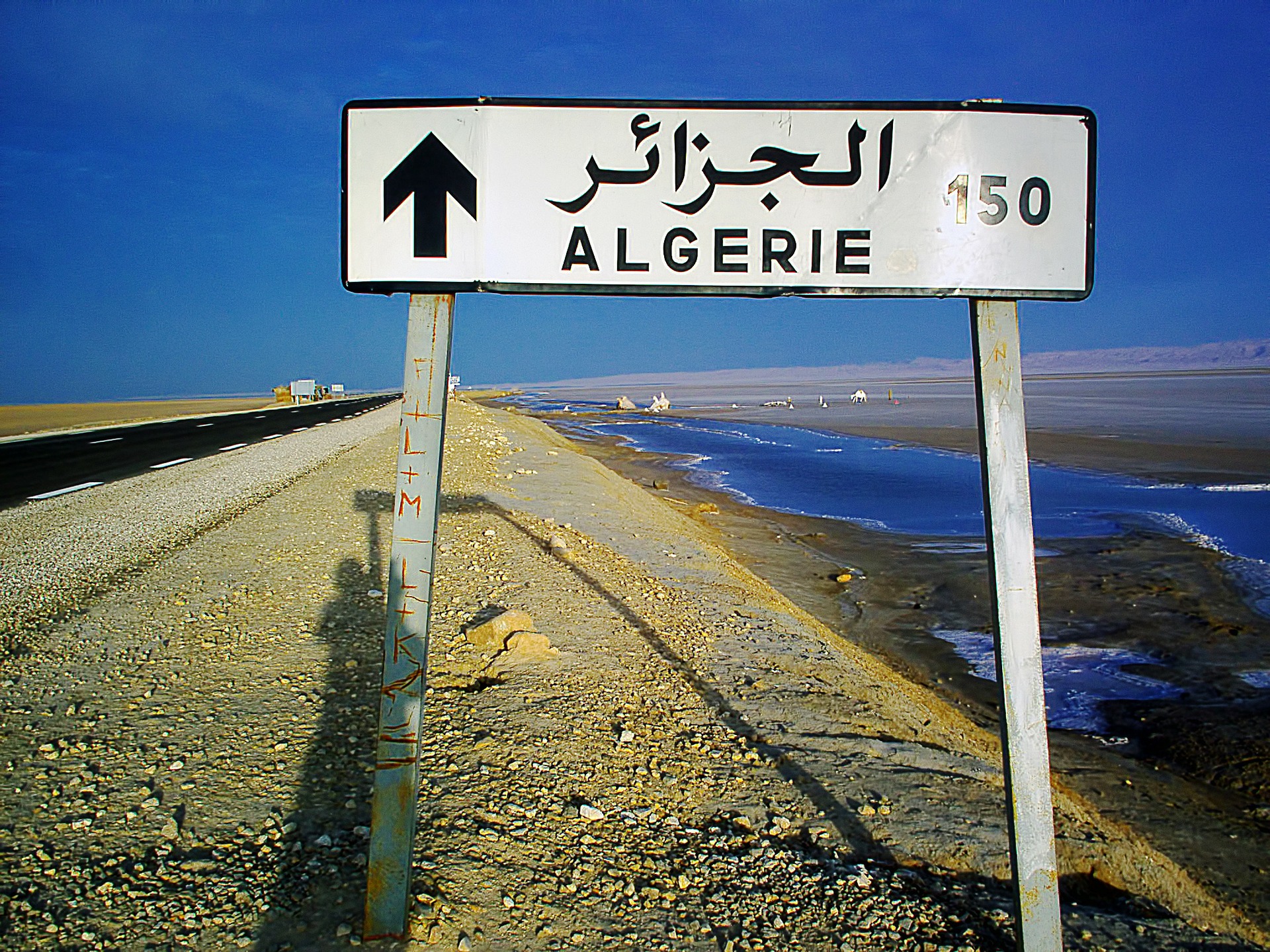 All visitors traveling to Algeria are required to have a valid passport. Certain nationals are exempt from obtaining a visa or are allowed to purchase a tourist visa on the airport like the UK passport holders however to avoid complications it is advised to obtain a visa prior to travel like other nationals who require a visa beforehand traveling. Tourists who choose to drive in Algeria are required to have their domestic license along with an international driving license which may only be obtained in the tourist country of origin. If driving in a private car Algerian insurance is required. Rental cars are generally readily insured in the country. 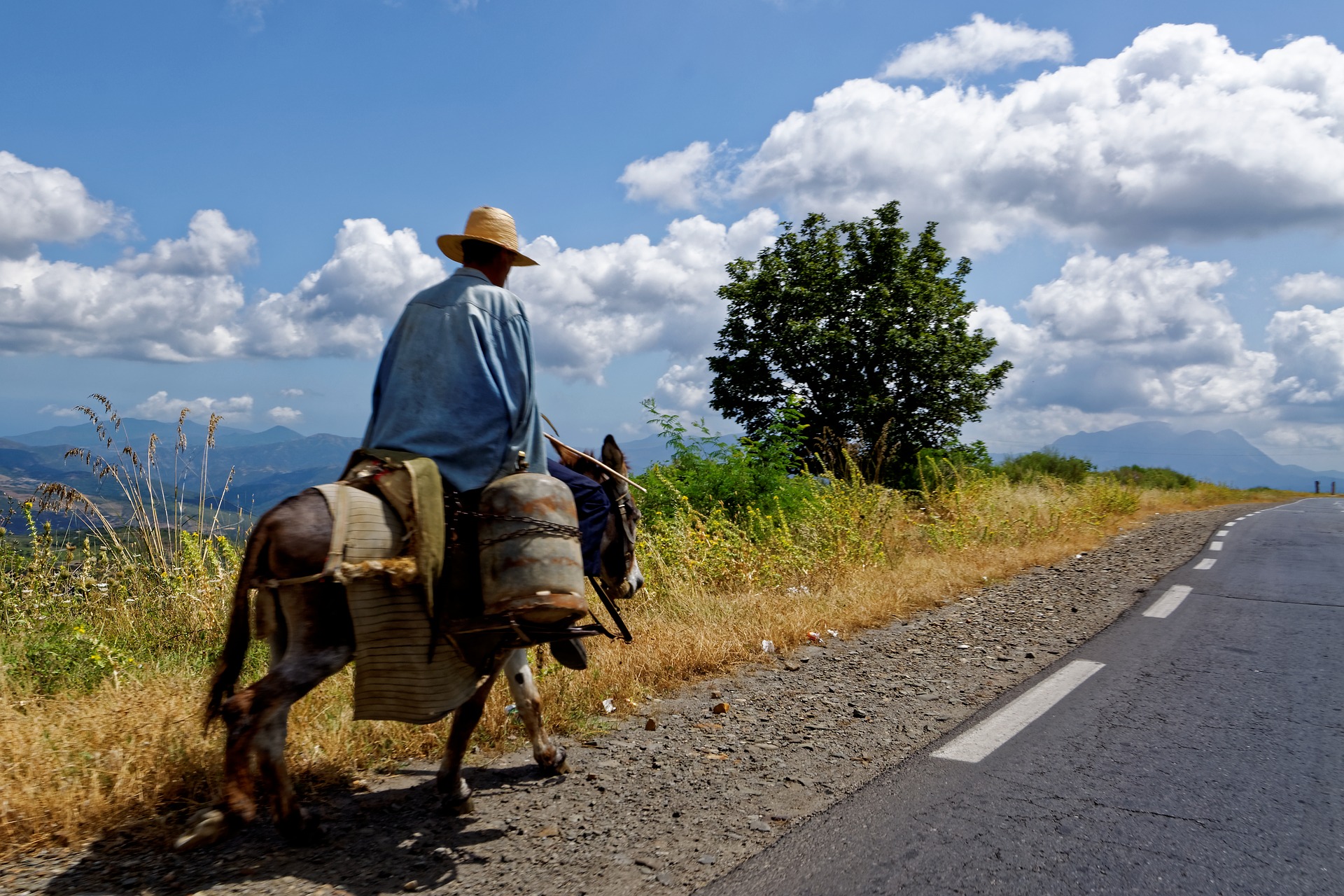 Road conditions vary across Algeria. Although most major roads are paved, maintenance is poor and potholes are common. Due to heavy traffic and poor driving, a large number of drivers are involved in fatal road accidents. Drivers will often encounter military or police checkpoints inside and on the peripheries of Algiers and other major cities. Military and the police manning the checkpoints will expect full cooperation from drivers. Beware of fake checkpoints in the areas of Boumerdes and Tizi Ouzou and some parts of eastern Algeria. (For more see crime). 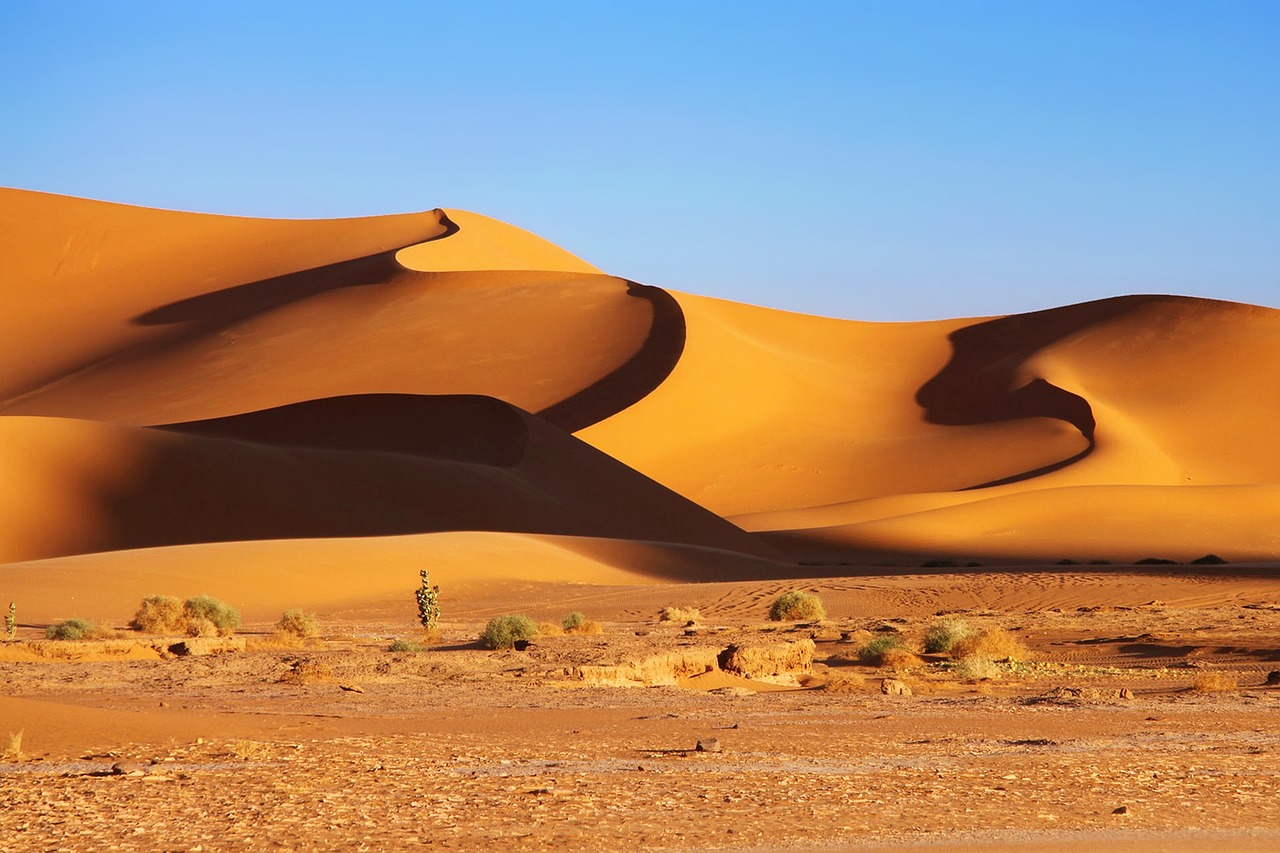 Although Algeria is the largest country in Africa, its fauna is not as dangerous as some of its southern neighbors. Algeria is inhabited by hyenas which usually avoid humans however lone wanderers, especially if looking injured or weak to hyenas will certainly be approached and might even fall prey to these pack animals. Other dangers include venomous snakes like the red spitting cobra or the Egyptian cobra. Antivenom should be available in most clinics and hospitals. The beaches of Algeria are generally safe however swimming in freshwater is not advised due to the possibility of catching Schistosome larvae which is a parasite that causes organ failure.
Algeria lies within the earthquake zone. The last major earthquake struck Algiers in 2003. Severe flooding also occurs during the rainy seasons. 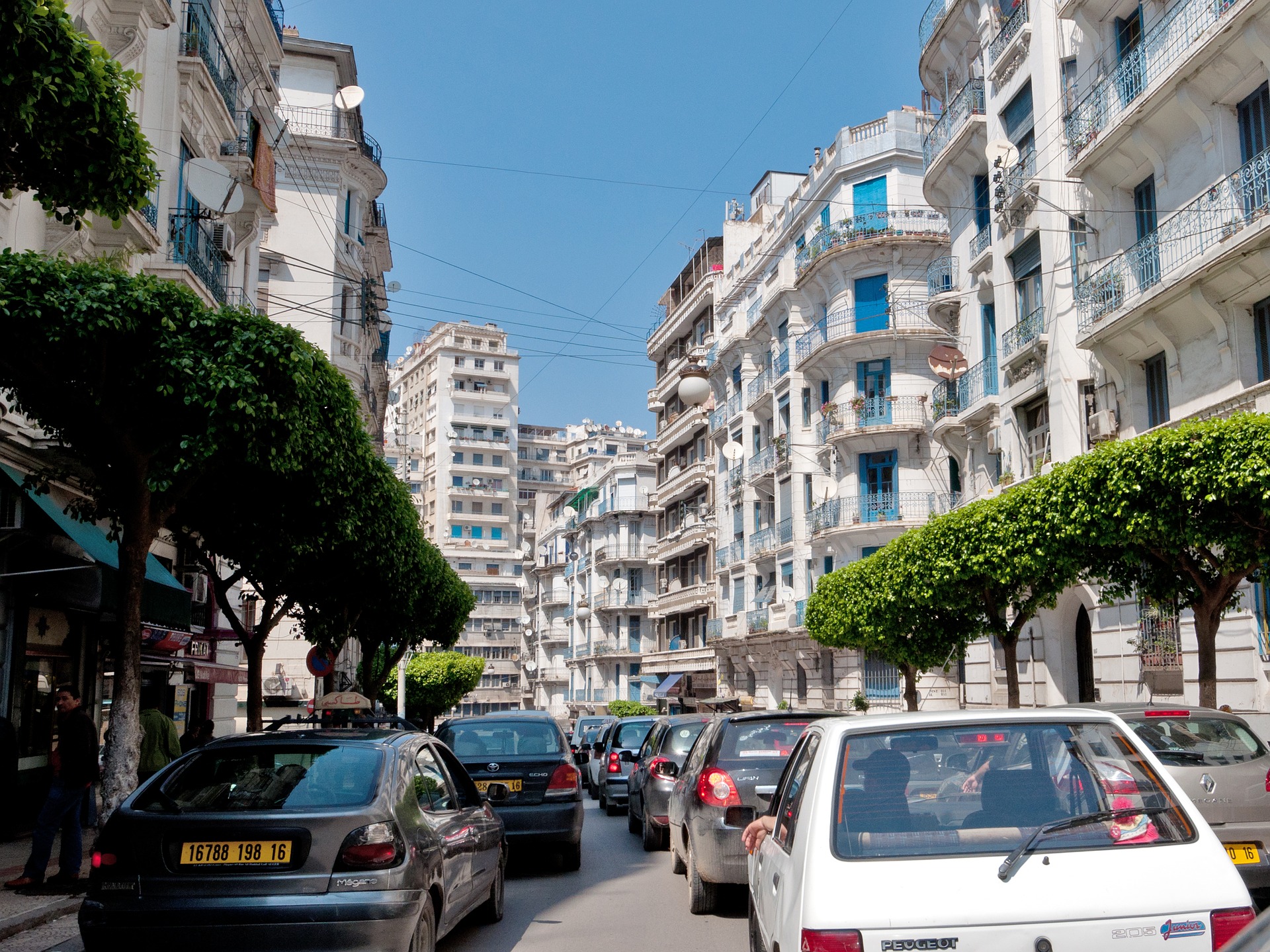 Although there is no risk of yellow fever in Algeria, every visitor traveling from a country with a risk of yellow fever is required to have a yellow vaccination proof in order to enter Algeria. There are several other vaccinations which are not required but strongly recommended. These are the routine vaccines, hepatitis A and B, rabies and typhoid vaccines. Unfortunately, there is no approved vaccine against malaria. Visitors should consult their local general practitioner to get a prescription for malaria medication. Visitors are also advised to use mosquito repellents and to install mosquito nets in the windows of their accommodation if not already done so. Algeria has a fairly developed public healthcare system. It is among the most developed in Africa. The quality of service provided to patients is quite fair. Although healthcare is accessible, waiting times can be very long. Private hospitals and clinics provide better quality service and have much shorter waiting times however services are more expensive. Physicians in both public and private facilities will most likely speak French.
In case of an emergency dial 213. 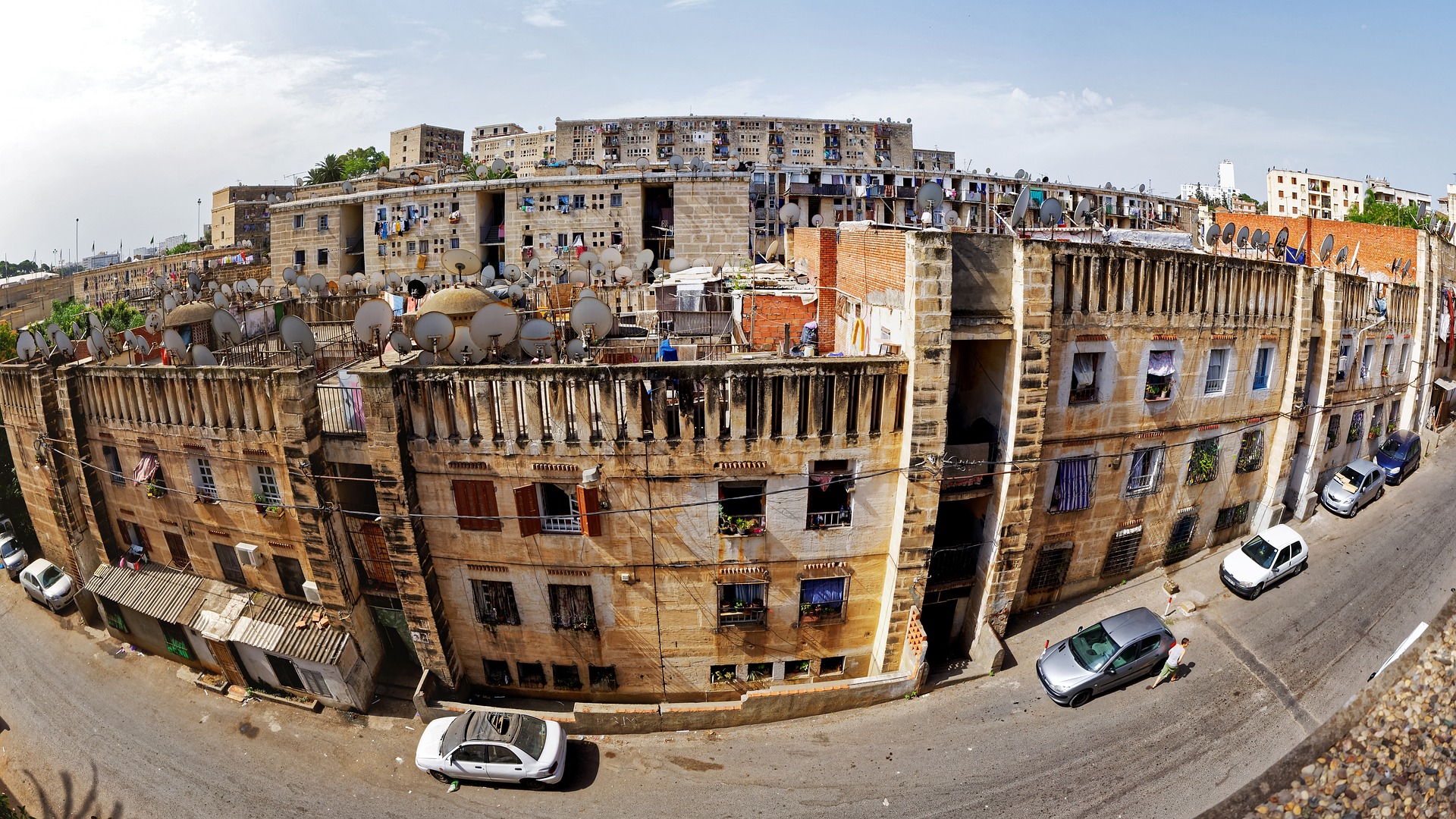 The areas of Algiers and major cities see less violent crime due to the deployment of the military and police as a measure against terrorism. Although violent crime is rare in these areas, petty crime such as scams, pickpocketing, and theft is common, especially in tourist areas. Victims are often picked on their tourist look which stands out from the locals. Although a stay in Algiers and other major cities along the coast should be relatively safe, outside of the cities and particularly the southern borders with Mali and Libya are no go zones. These areas are infested with Muslim terrorist groups. All travel there is strongly advised against. These terrorist groups particularly target tourists from Europe and America for kidnapping. Even though Algiers and other coastal cities are heavily monitored, terrorists randomly carry out attacks throughout the entire country. Normal safety precautions are not enough. Certain governmental travel advisories recommend reconsidering travel to Algeria. Drug laws in Algeria are very strict. Possession of any kind or amount is punishable by up to two years in prison while trafficking is usually punished by a minimum of 10 years. 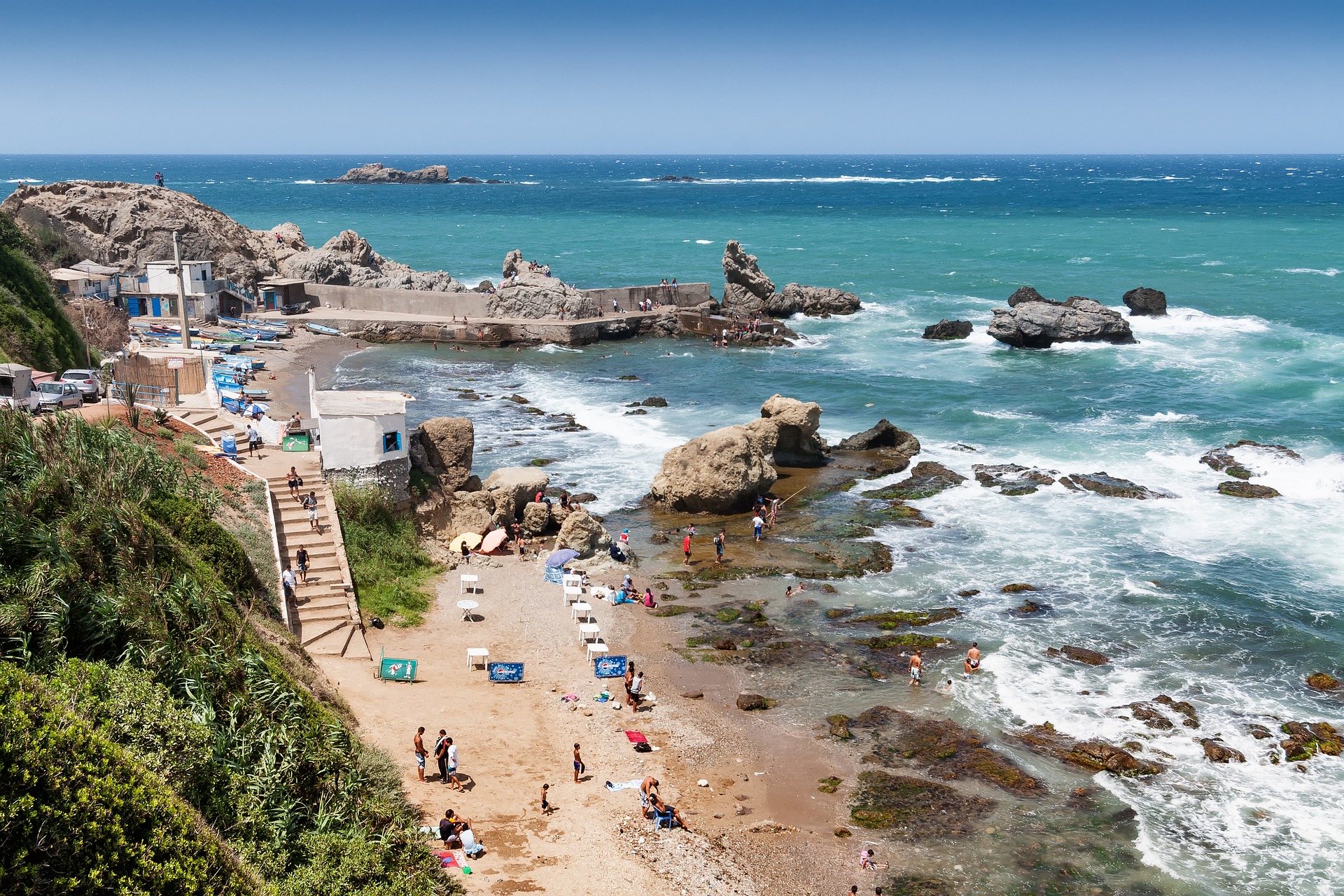 Although Algeria has much attraction it is also quite risky to travel outside of major cities that are not exempt from the chance of terrorist attacks. Remember that planning your trip with Travset.com will give you the quickest information about the nearest emergency services and will also help you purchase indispensable travel insurance for the trip of your lifetime. Please feel free to comment and share the experiences of your travels with Travset.com. 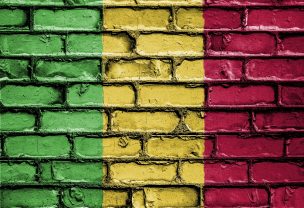 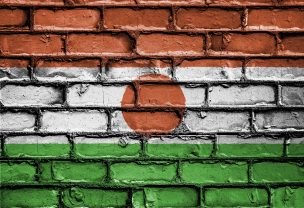 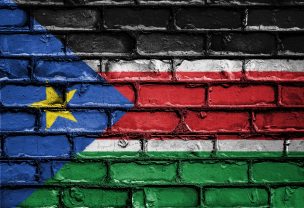 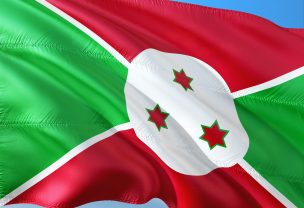