Armenia is one of the oldest nations surviving until this day. Earliest mentions dig as far back as 6th century BC. Armenia is also the first country to adopt Christianity as its religion and home to the oldest discovered winery in the world. It is also the sole country on earth to have a chess game mandatory in its curriculum. 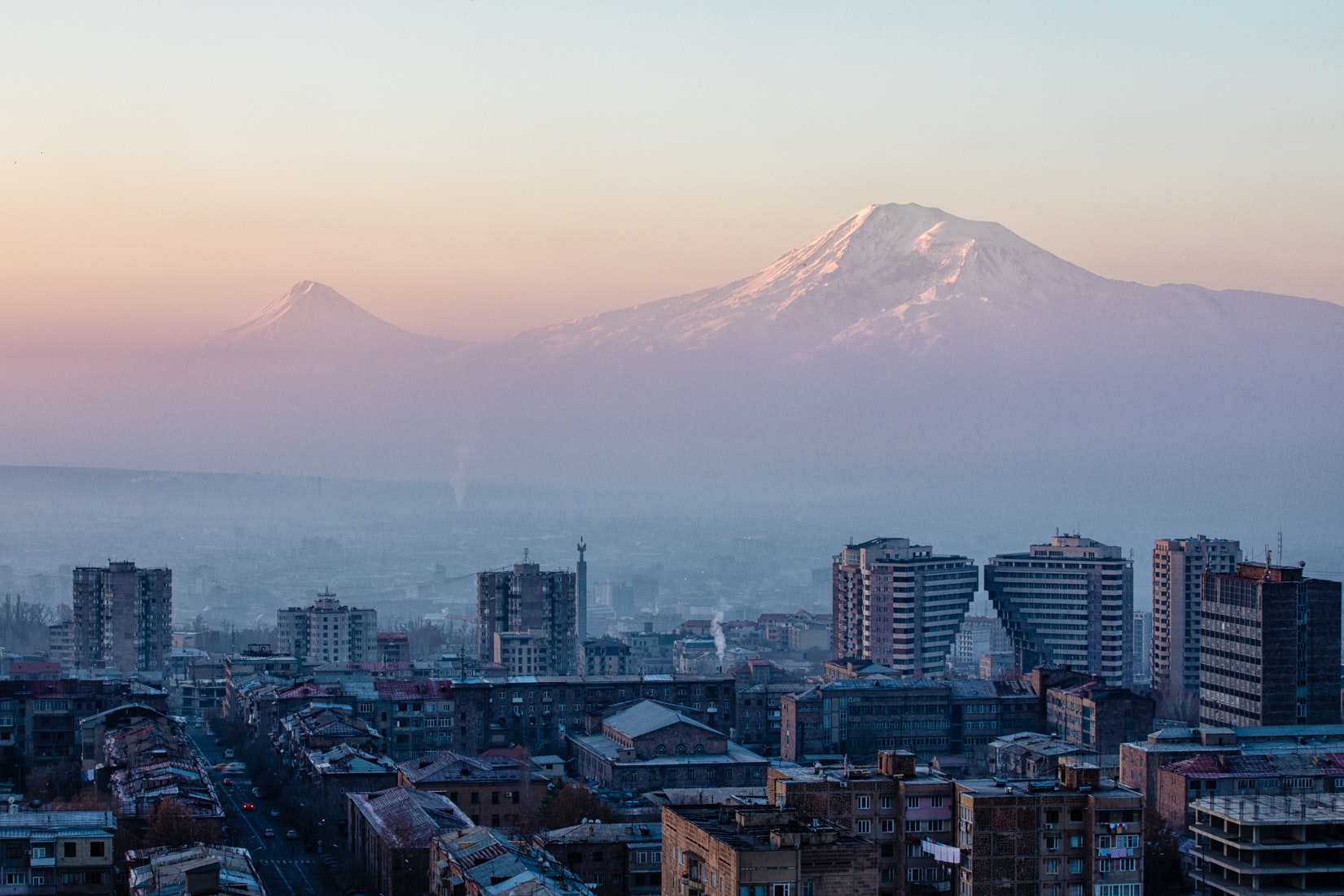 All visitors traveling to Armenia must have a valid passport in order to enter the country. Armenia as a former member of the USSR allows its former members to visit the country without the requirement of a visa. Beware that if you visit the Nagorno-Karabakh region from Armenia, the Azeri immigration won’t permit you to enter the country (Azerbaijan) if they find any evidence that you’ve been to the disputed zone. Visitors who wish to drive in Armenia, private or rental vehicles must have their valid driving permit and an international driving permit with them. IDP is issued in the tourist country of origin only. Beware that the IDP does not substitute for the original document and is only a translation of it. Both documents must be present with the driver at all times. 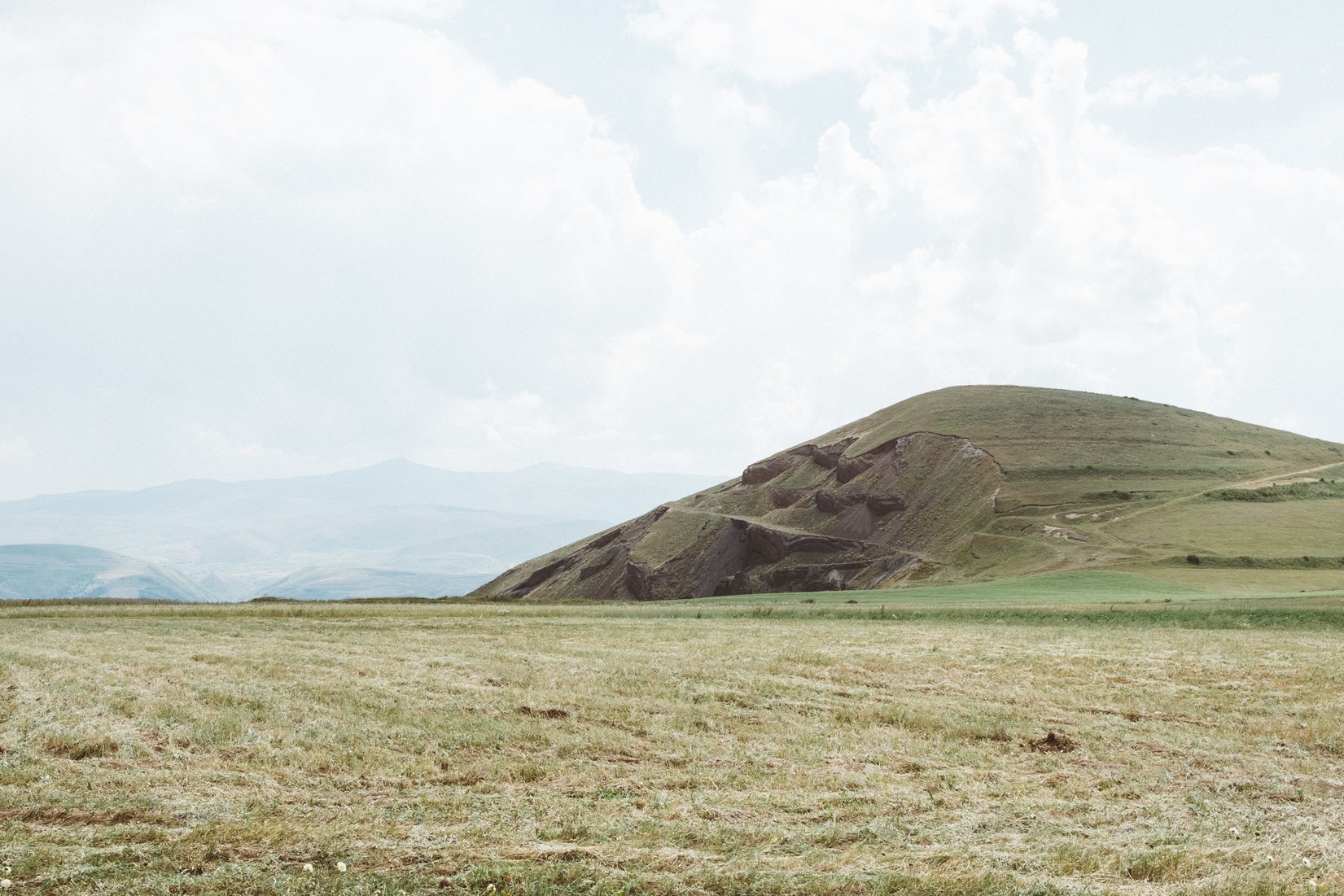 Travel in Armenia requires caution. Public transportation, while very inexpensive, may be unreliable and uncomfortable. Minibusses are more dangerous than other forms of public transportation. These vehicles are often overcrowded and poorly maintained, commonly lack safety measures, including seatbelts, and are frequently involved in accidents. Drivers in Armenia frequently ignore traffic laws, making roadways unsafe for unsuspecting travelers. Those driving in towns at night should be especially cautious. Pedestrians often fail to take safety precautions, and in cities at night, it is common for pedestrians in dark clothing to cross unlighted streets in the middle of the block. “Road rage” is becoming a serious problem on Armenian streets and highways. To reduce your risk of being a victim of aggression, yield to aggressive drivers. Though crime along roadways is rare, the police sometimes seek bribes during traffic stops and sometimes harass drivers using western or international driving permits. It is generally not safe to travel at night due to poor road conditions. Winter travel can also be extremely hazardous, especially in mountain areas and higher elevations. Areas near the line of contact with Azerbaijan remain potentially dangerous therefore tourists are recommended to avoid these areas. With the exception of a few major arteries, primary roads are frequently in poor repair with sporadic stretches of missing pavement and large potholes. Some roads shown as primary roads on maps are unpaved and can narrow to one lane in width, while some newer road connections have not yet been marked on recently produced maps. Secondary roads are normally in poor condition and are often unpaved and washed out in certain areas. Signage is poor to nonexistent. Truck traffic is heavy on the main roads linking Yerevan to Iran and Georgia. Police and emergency medical services may take considerable time to reach remote regions. 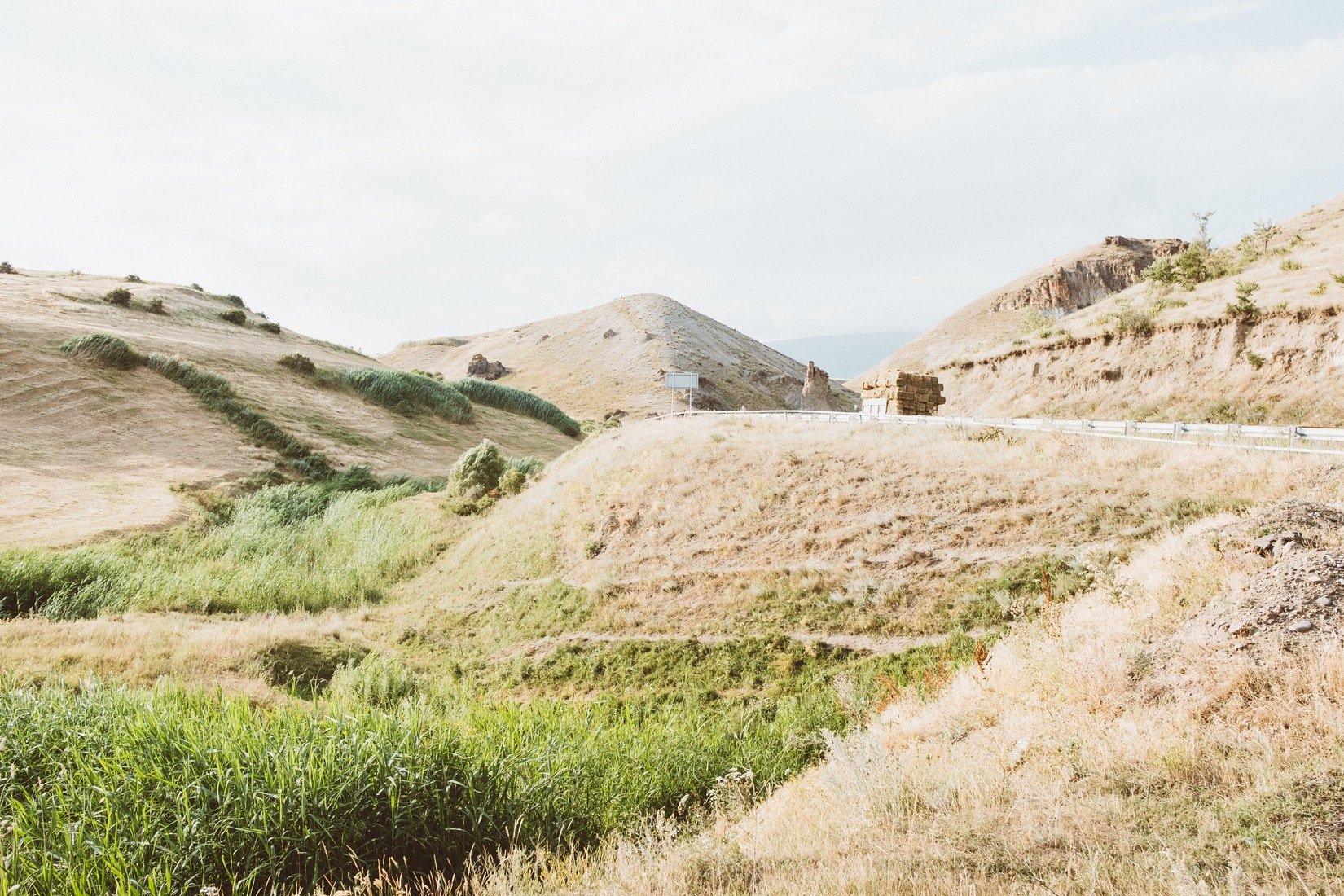 Armenia has 4 large predators that could potentially harm humans. Two of these can be found in the south of the country. These two are the Persian leopard and the striped hyena. Although attacks of these animals on humans are virtually unheard of, these animals are potentially dangerous and should not be approached. Regardless of this fact it is extremely unlikely that even hikers will spot either of the animals. Brown bears and steppe wolfs are bigger in numbers around Armenia and inhabit mostly the mountainous areas. These animals generally avoid human interaction however approaching these animals up close may result in a fatal attack. Hikers must know that making as much noise as possible, even when alone will generally deter these animals from approaching and will make them retreat. This, of course, applies only if the animal is not surprisingly confronted. There are six venomous snakes in Armenia however bites of only 3 of these snakes may be fatal for grown adults. Fattail scorpions are among the most dangerous scorpion species on earth and can be found throughout Armenia. A sting of such scorpion may be fatal even for grown adults. Armenia is a landlocked country however swimming in one of the largest middle-eastern lakes is perfectly safe.
Concerning natural disasters Armenia is threatened by droughts, flooding, landslides, strong winds, and wildfires, this is stated in the government’s national strategy for disaster risk reduction statement. One-third of the country’s land is in danger of landslides. 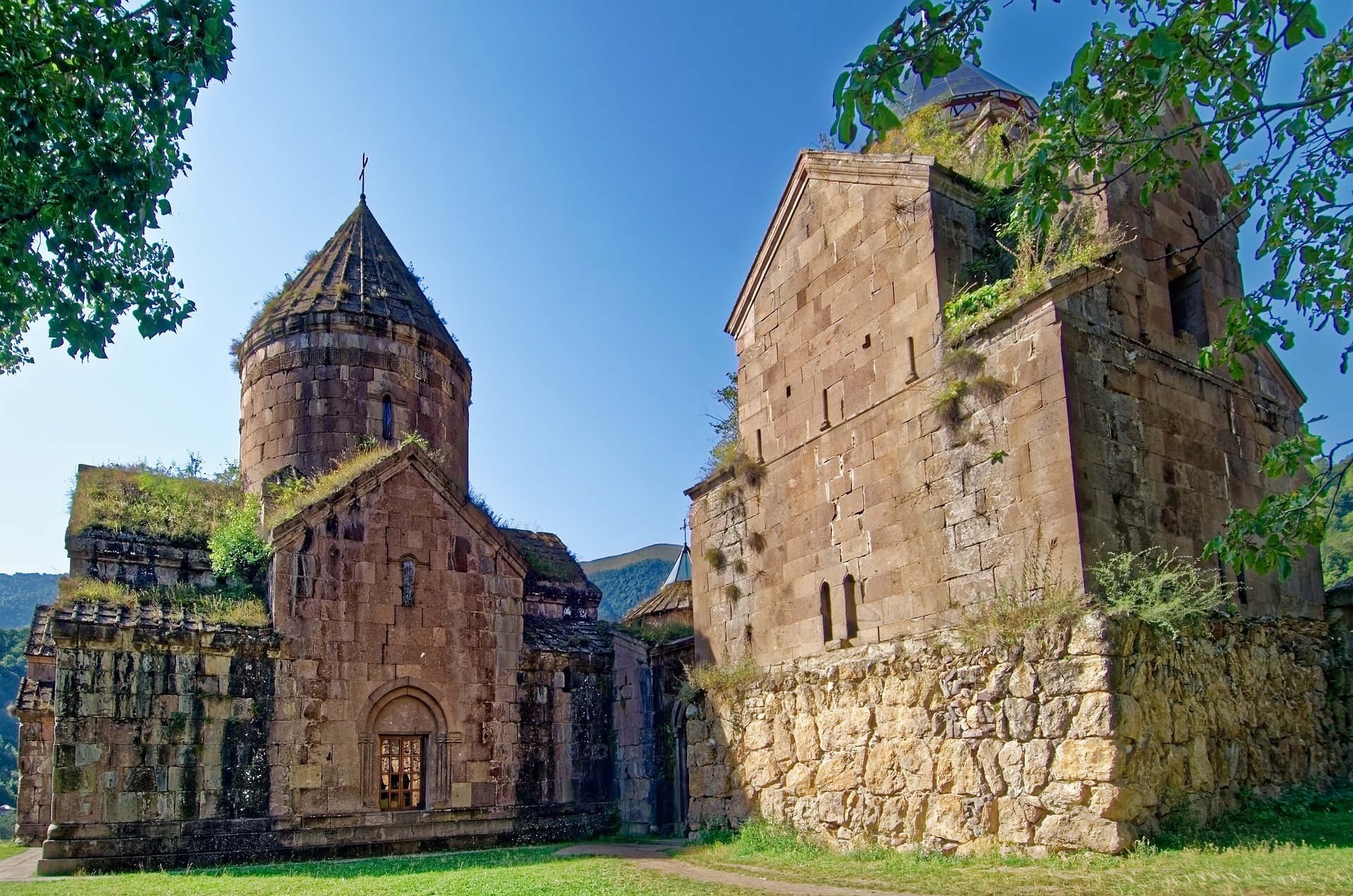 Armenia is free from outbreaks of any diseases. There are however several vaccines that are advised to ensure a disease-free holiday. These vaccination are the routine vaccines also known as MMR vaccines, hepatitis A and B and rabies vaccine. Existing health facilities in Armenia points to the current poor condition of the healthcare system. According to WHO, both middle-class Armenians and people from countrysides like to self medicate, and they wait to see if a medical problem passes. They don’t prefer any treatment from a doctor. Only if the conditions get worse, they decide to go to private clinics. Furthermore, the little skills and knowledge of the medical workers, the lack of medical supplies make the health services for the Armenians become far from effective. The hospitals in Armenia are 180 and 41 of which can be found in Yerevan and the most public hospitals in Yerevan are Arabkir Joint Medical Center and Armenia Republican Medical Center. Expats are recommended to use private healthcare as these provide superior services to their public equivalent.
In case of an emergency dial 103. 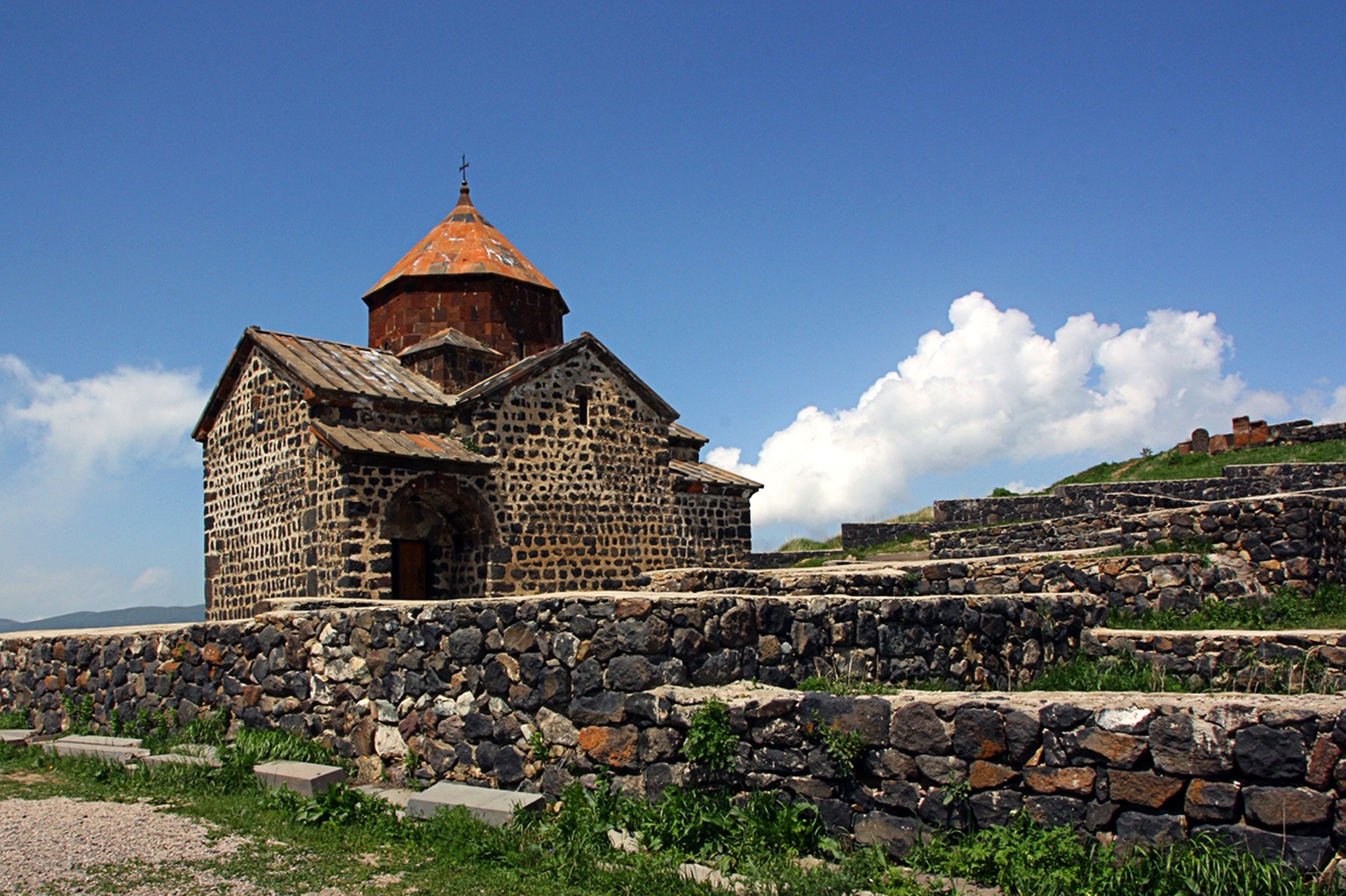 Armenia is generally considered safe and relatively free of random acts of violent crime. The crime rate is lower in comparison to the U.S. and Europe. Crimes committed against tourists remain relatively infrequent. Most crimes against tourists involve petty theft (pickpocketing, vehicle break-ins to steal objects left visible inside). Stairwells and small alleys are seldom illuminated and can be an area for attack. Visitors should be cautious when entering buildings, as they can be dark and hazardous. The frequency of vandalism and vehicle theft has been low. Serious violent crimes can and do occur in Yerevan. There is generally no terrorism risk in Armenia. Armenia strictly enforces its laws relating to the possession, trafficking, and use of illegal drugs, including marijuana. Further, Armenia prohibits the receipt of packages that contain illegal drugs, including small amounts of marijuana. Persons arrested for violating Armenia’s drug laws may be detained for lengthy periods of time while the investigations proceed, and if convicted, face significant prison sentences. 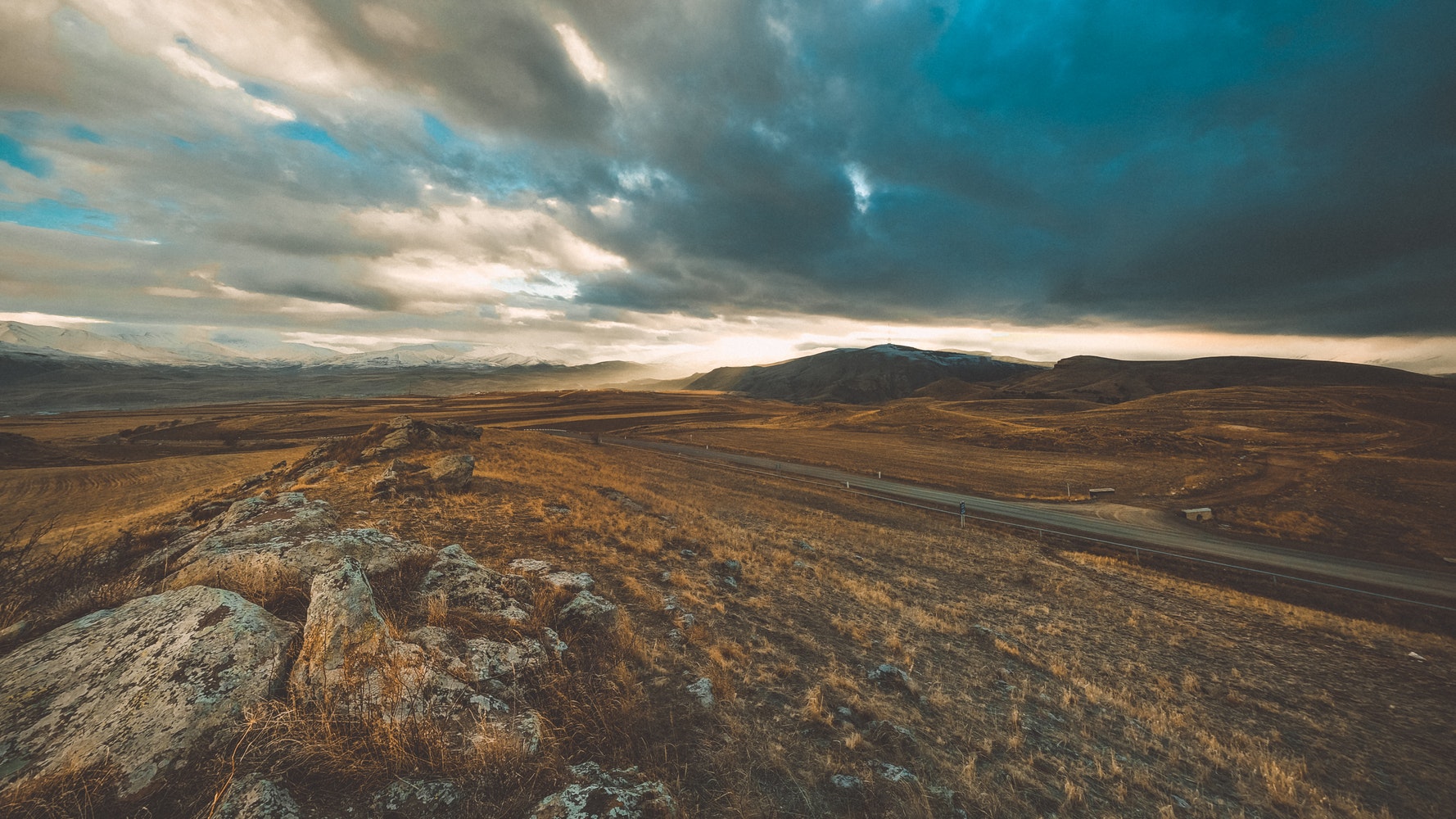 Although Armenia is not among the most popular destination it is a perfect location for those who want to avoid masses of tourists. Armenia is dotted with centuries-old monasteries, cathedrals, and churches. Some crumbling and others used to this day. Remember that planning your trip with Travset.com will give you the quickest information about the nearest emergency services and will also help you purchase indispensable travel insurance for the trip of your lifetime. Please feel free to comment and share the experiences of your travels with Travset.com. 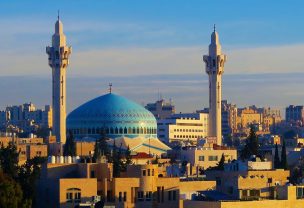 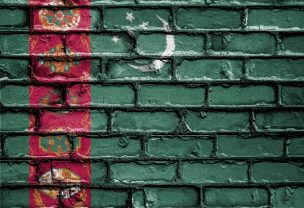 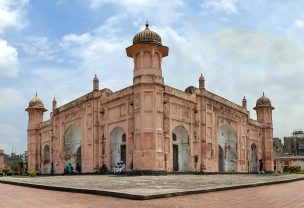 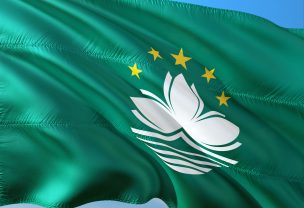