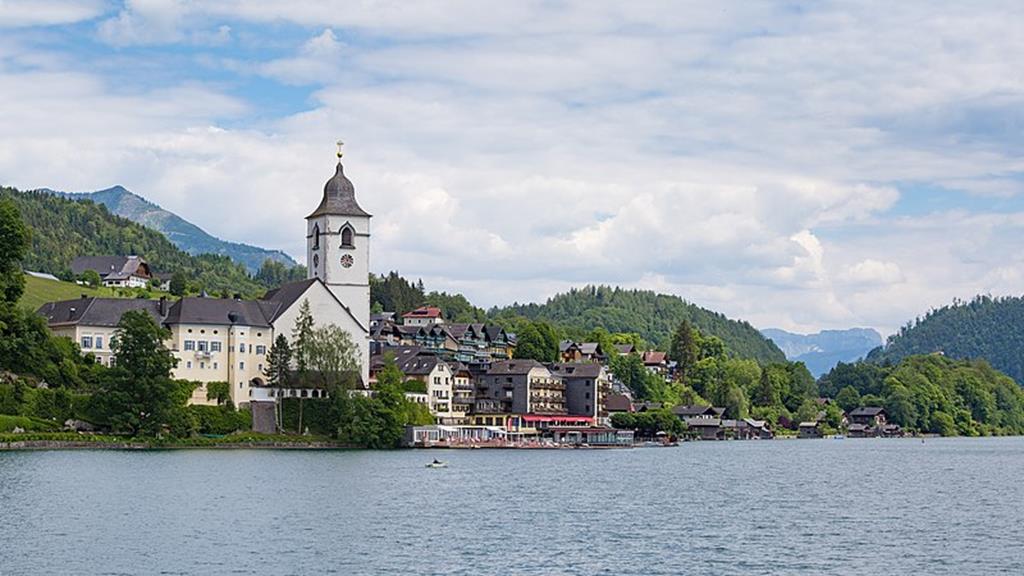 Austria is one of the oldest nations of Europe which formed in the early 10th century. Throughout its long history, Austria had a formidable influence on Europe. The first-ever public cafeteria has opened in Vienna and now such places can be found at almost every step of cities all across the world. The Austrian cuisine created some of the most famous pastries such as strudels and many many others. Austria is predominantly visited for its winter attractions. The Alps cover a vast part of the country making it a great place for various winter activities. 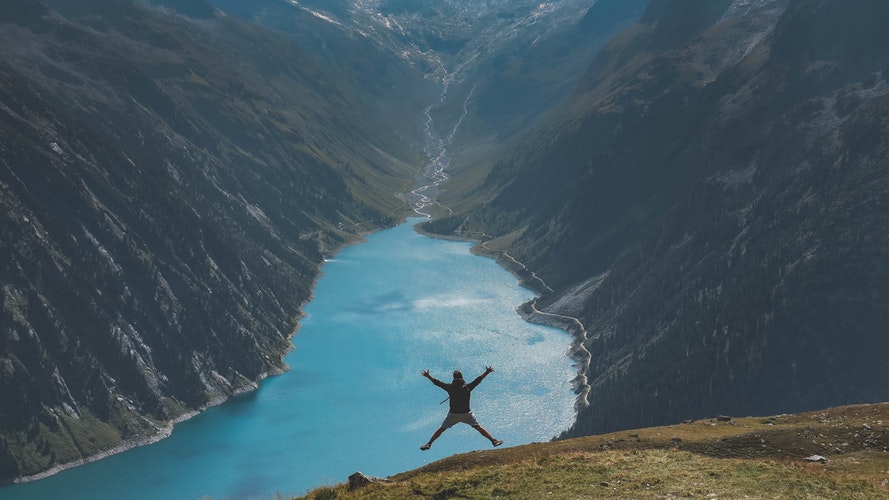 Because Austria is a member of the Schengen convention all members of this agreement may move freely to Austria for tourists, business, starting a new life or any other purposes without the requirement to obtain any sort of a visa document. The only document required to cross the border is an ID card. There are several countries who are outside of the European Union however they are a part of the Schengen convention. These are Norway, Liechtenstein, Iceland, and Switzerland. Nationals of countries which are not part of this convention are required to obtain a Schengen visa that will allow them to move freely within the boundaries of the Schengen convention nations. (list of countries in sources). Schengen visa is normally admitted once per half a year for a duration of 90 days. Schengen visa holders can not work or study during their stay within the Schengen boundaries. Tourists who decide to travel around Austria in a private or a rental vehicle must have their domestic driving license with them at all times whilst driving. The citizens of the EU and the EEC are not required to have an international driving permit however citizens of nations outside the EU and EEC are required to obtain an international driving permit which may only be issued by their domestic driving department. To drive on the Austrian autobahn all vehicles are required to display an Austrian Vignette. This sticker is to be placed on the inside of the windshield. The Vignette may be purchased at any border crossing or a gas station. Failure to display the Vignette results in a 120 euro on the spot fine. Between the 1st of November and the 15th of April, the use of winter tires is mandatory. 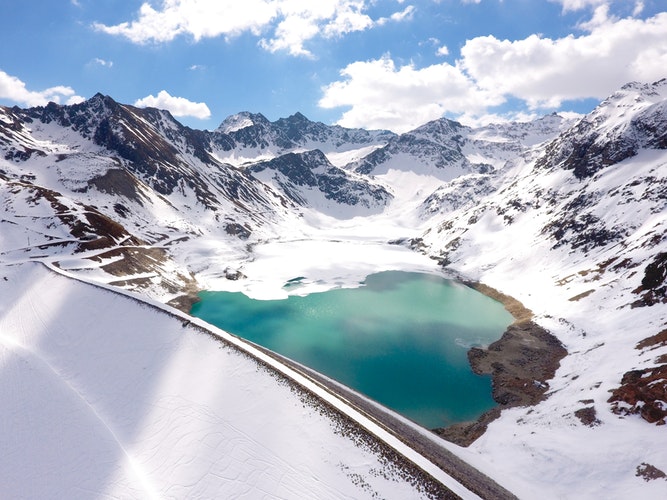 Overall the road conditions in Austria are excellent. Roads are top-notch, very well paved and rigorously maintained. However driving on the Alpine roads particularly during the winter season may be dangerous due to heavy snowfall, ice or avalanche. Although roads are regularly de-iced, more remote roads may not have been treated with salt. Certain mountain roads may be closed during the most extreme periods of time and others might require tire chains to allow safe travel. Using public communication for travel is a cheap alternative. Austria boasts excellent railroad service and extensive bus lines. 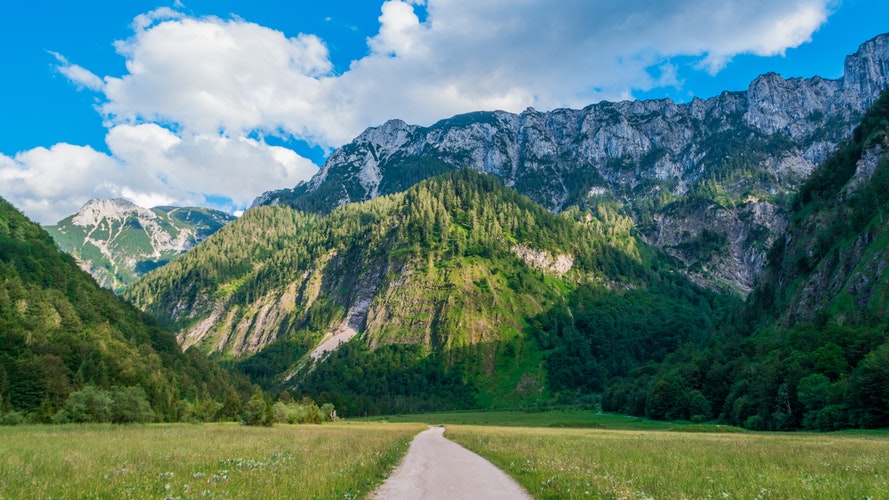 The Austrian Alps were once home to many different species of animals that struck fear in humans however none of this is actual today. The population of brown bears diminished and eventually became extinct in 2011. Gray wolves however made a comeback to Austria however there are only a few specimens meaning an encounter is extremely unlikely. The common viper and the horned viper can be both found in Austria. These are venomous vipers capable of killing humans. Although all bites are usually treated in time, an untreated bite might be fatal. Austria is a landlocked country and does not have access to sea or ocean however there are numerous lakes in the country which are perfectly safe to swim in.
Austria does not suffer from earthquakes nor does it have any active volcanoes. There are however numerous other natural hazards such as avalanches which are extremely dangerous. These particularly happen during the winter season. Heavy rains and the melting of snow after the winter season sometimes cause flooding across the lower areas of Austria. Heavy snowfall and hails are also very dangerous particularly when traveling. 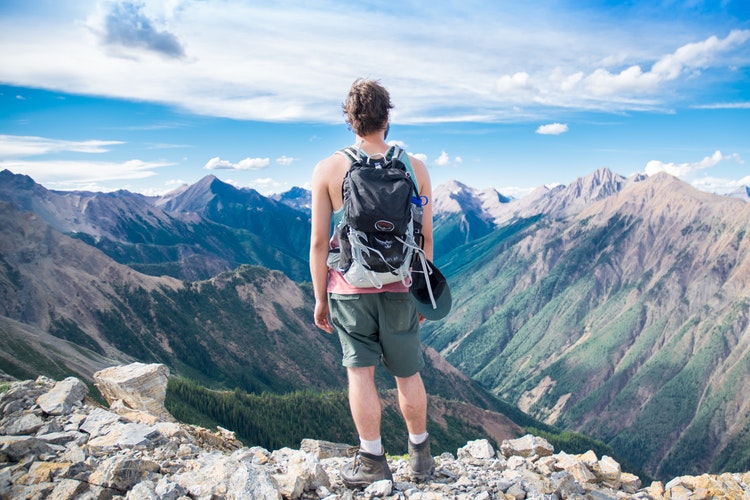 There are no outbreaks of any diseases nor are there any requirements as to vaccinations. There are several vaccines that are strongly recommended for safe travel. These are the routine vaccines, hepatitis A and B and rabies vaccine. Austria has excellent healthcare. Both public and private facilities are capable of delivering high-quality service with short waiting times. Public healthcare is free for the Austrian citizens however expats are expected to pay for their treatments. A European health insurance card, however, makes its holders eligible for free service in the country. This card may only be obtained by the citizens of the European Union. To avoid the costs of treatment it is recommended to purchase health insurance that will cover medical expenses.
In case of an emergency dial 112. 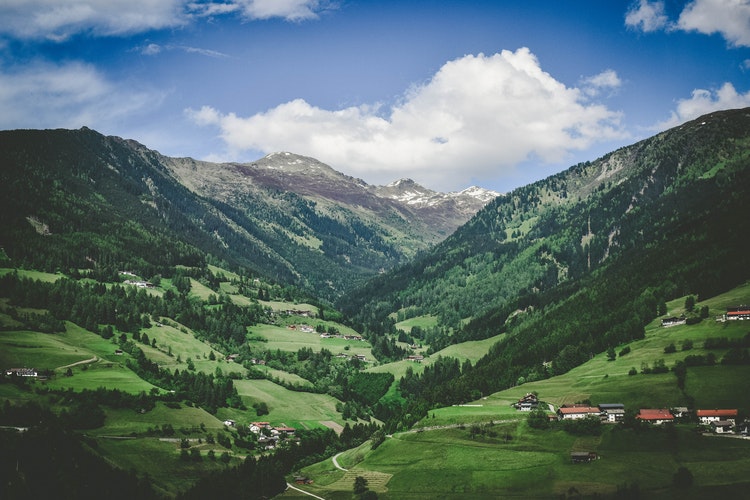 Austria is generally safe and experiences very little crime. Violent crime is rare and almost nonexistent for tourists. Most reported crimes are usually theft. Bag snatching, wallet snatching, pickpocketing and stealing unattended goods. All of these are the most common crimes committed and the majority of these are non-violent. Although theft is common, armed robberies are rare. Most of the crime happens in the tourist areas and particularly tourists are targeted. It is advised to pay close attention to valuables such as phones, cameras, etc. Pickpocket risk can be minimized by wearing a money belt. This allows keeping the money, wallet, passport, and other important items in a safe place. Drug laws in Austria are very specific. There are two categories in which the cases are judged. Drug-related health problems or drug trafficking. Trafficking involves lengthy prison sentences while personal use of drugs may be punishable by a 6 months jail time or no sentence at all. While there is a limited amount of marijuana or hallucinogenic mushrooms that a person may have in their possession, other narcotics are illegal at all amounts. 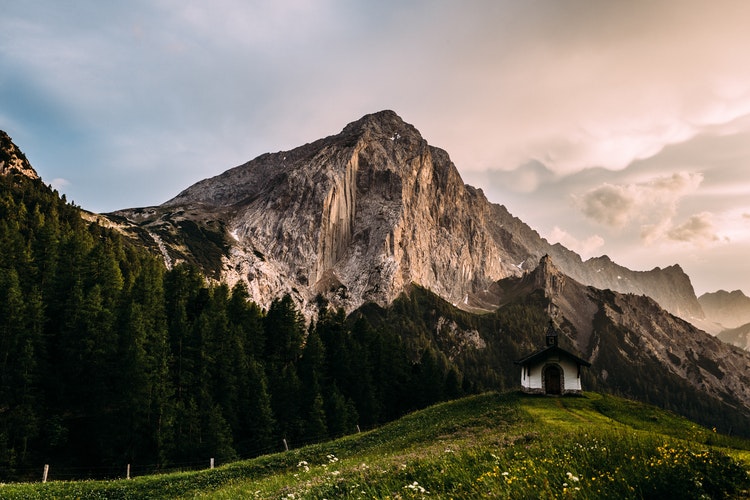 Austria is certainly one of the most visited destinations for winter activities and holidays in Europe. There are numerous incredible skiing sites and much much more for the winter lovers to explore. Remember that planning your trip with Travset.com will give you the quickest information about the nearest emergency services and will also help you purchase indispensable travel insurance for the trip of your lifetime. Please feel free to comment and share the experiences of your travels with Travset.com. 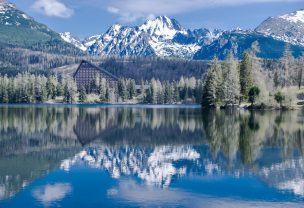 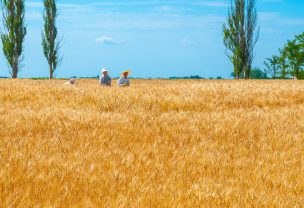 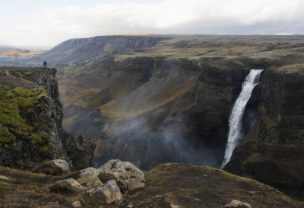 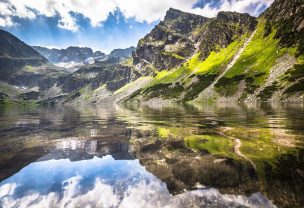