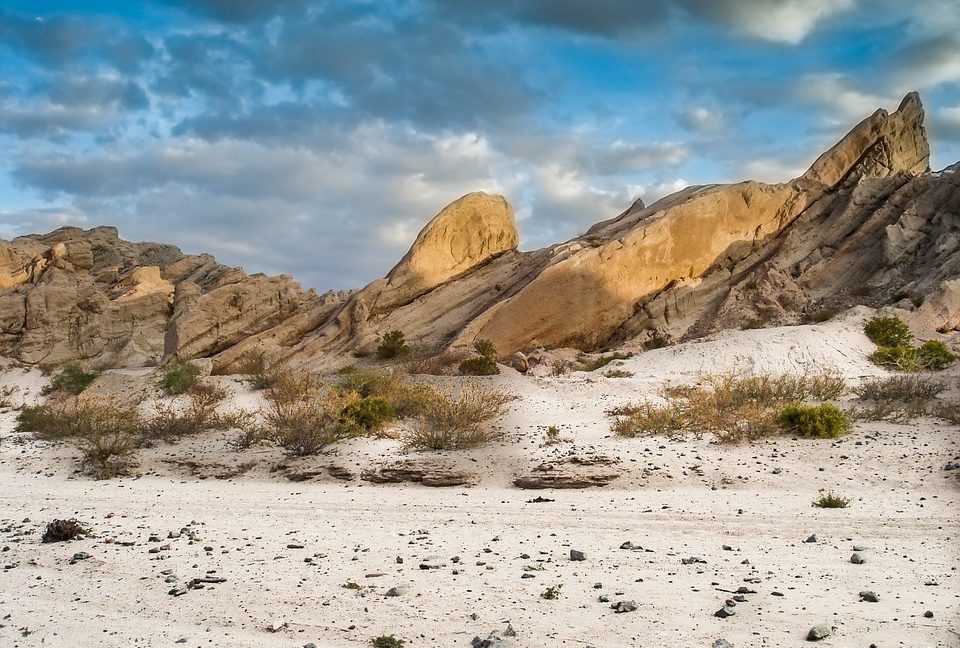 Argentina is one of the most recognizable nations of South America. It is the country of origin of the famous tango dance and homeland of the Gauchos which is a synonym to bravery, masterful horse riding, and cattle ranching. Although Argentina has a lot to offer there also are hazards that visitors should beware of. 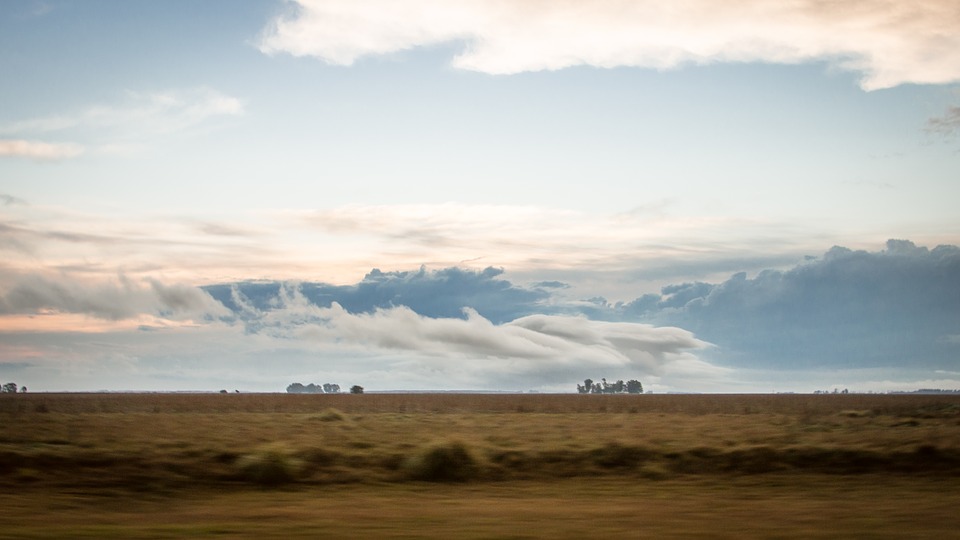 All visitors traveling to Argentina are required to have a valid passport. Some nationals may enter Argentina without the requirement of obtaining a visa whilst others must obtain the document prior to entry. (visa requirements in sources). A tourist who decides to drive in Argentina must have a valid driving permit. An international driving permit is optional however it is recommended for visitors who are driving permits are in the non-roman script. 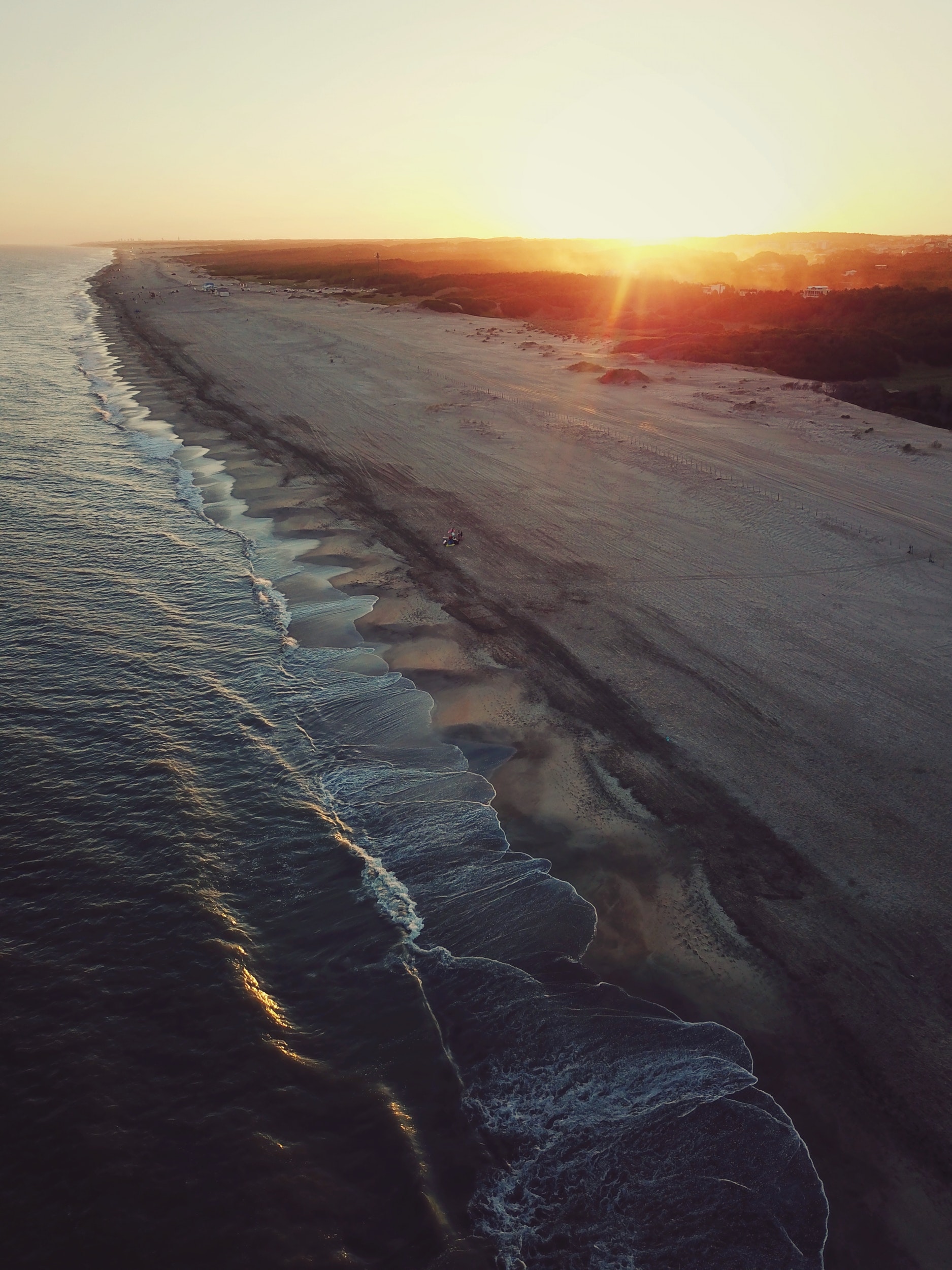 Road conditions in Argentina vary across the country. Highways and main roads are generally well paved and maintained however rural roads are rarely paved and if so then usually riddled with potholes and difficult for ordinary cars to drive on. Renting an SUV is a safer option. Traffic laws are often broken, driving through on red lights, speeding and generally, aggressive driving is common. Driving at night is particularly dangerous due to poor illumination and often lack of signage or road markings. 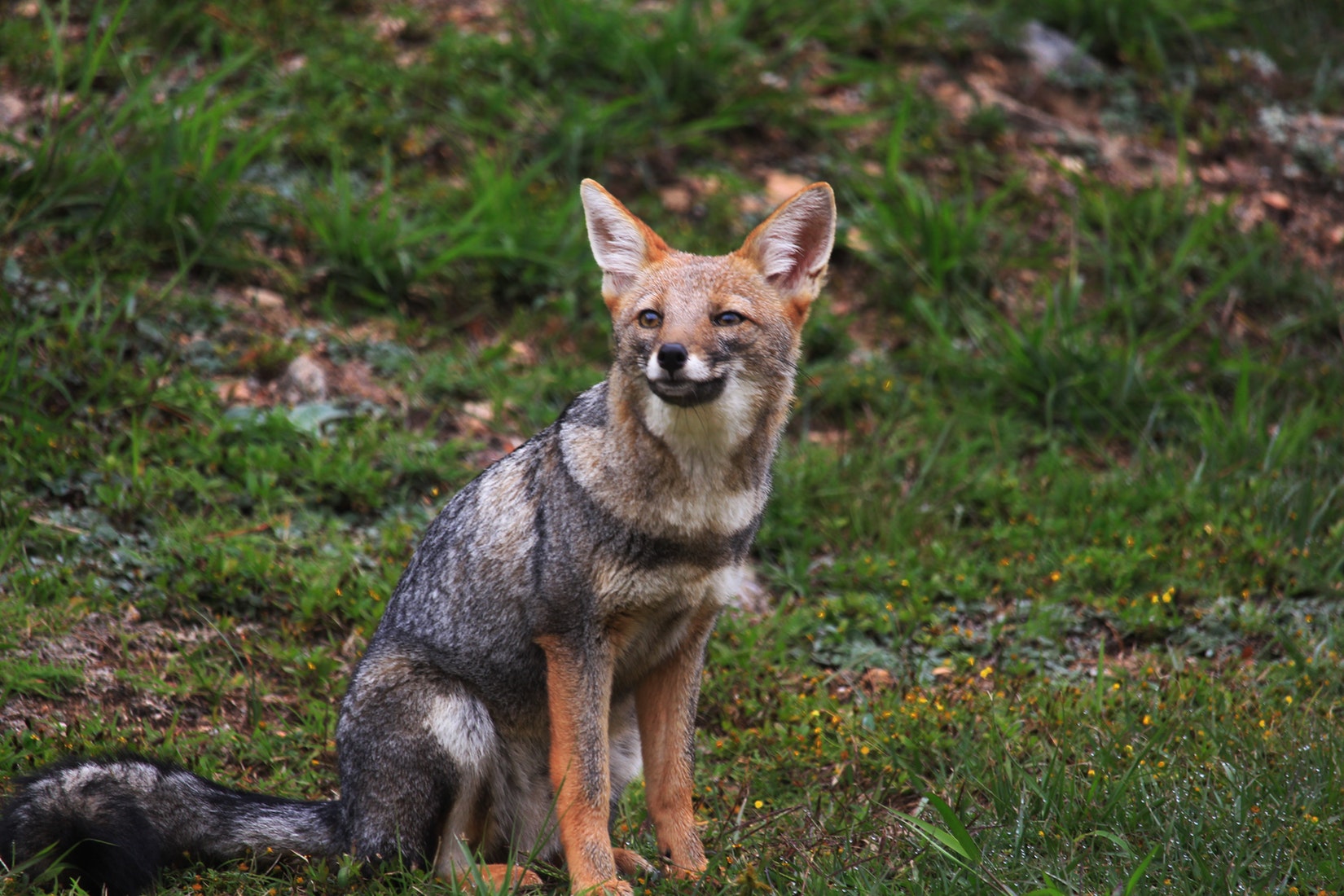 Argentina due to its size has quite a diverse fauna. There are 3 large mammals that are capable of killing a grown adult. The spectacled bear inhabits the north most mountainous area of Argentina. It is very unlikely if at all to encounter this animal due to its rarity in the country. If an encounter occurred these creatures usually retreat or act in a docile manner however if encountering a mother with cubs she may attack to protect her young. Jaguars although few in numbers and declining still inhabit the northern part of the country. Encounters of these large cats are rare as these usually prefer to stay far from areas of human activity. Jaguars are known to be well capable of killing grown men however attacks are a rarity. Cougars are spread throughout most of the country. Attacks on humans have been recording however these mostly include children due to their small size. There are several dangerous species of snakes in Argentina. Among these are Fer-de-lance, the coral snake or the tropical rattlesnake. All of these have a fierce venom which will kill a grown adult if antivenom is not applied in time. Venomous spiders such as the Brazilian wandering spider or the Sac spider. Although the Sac spider venom doesn’t kill, it melts human skin and can leave gaping wounds of 10cm width which may get badly infected. It is important to protect against mosquitoes as these may carry dengue fever for which there is no vaccination. Coastal waters of Argentina are safe, there has been only 1 recorded attack by sharks making them virtually unheard of. For safety, it is advised to avoid swimming after dusk.
Argentina is often struck by earthquakes although not as severely as its western neighbor. There are several active volcanoes in Argentina. 3 of these are right on the Chilean border however none are remotely close to any large settlements. 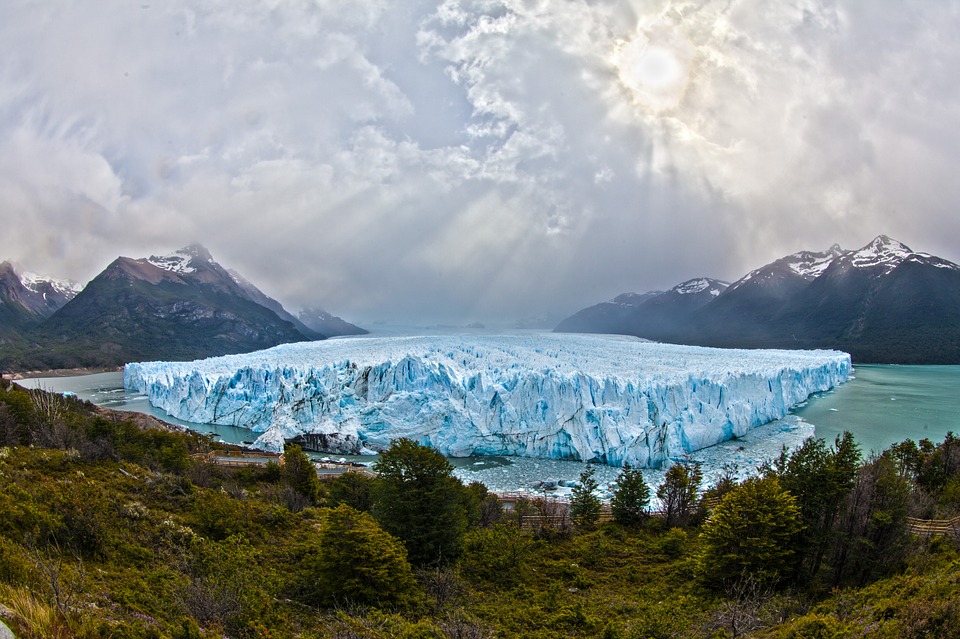 There is no vaccination requirement in order to visit Argentina however there are several which are strongly recommended. If traveling through or to the northern provinces of the country, a yellow fever vaccination is strongly recommended. Other recommended vaccinations include typhoid, hepatitis A and B and rabies vaccination. Healthcare in Argentina is among some of the best in South America. Both public and private sector operate on high levels however facilities outside of Buenos Aires and other major cities may vary. Medicine is widely available in cities but similarly, it may be harder to come by in the rural areas.
In case of an emergency dial 107. 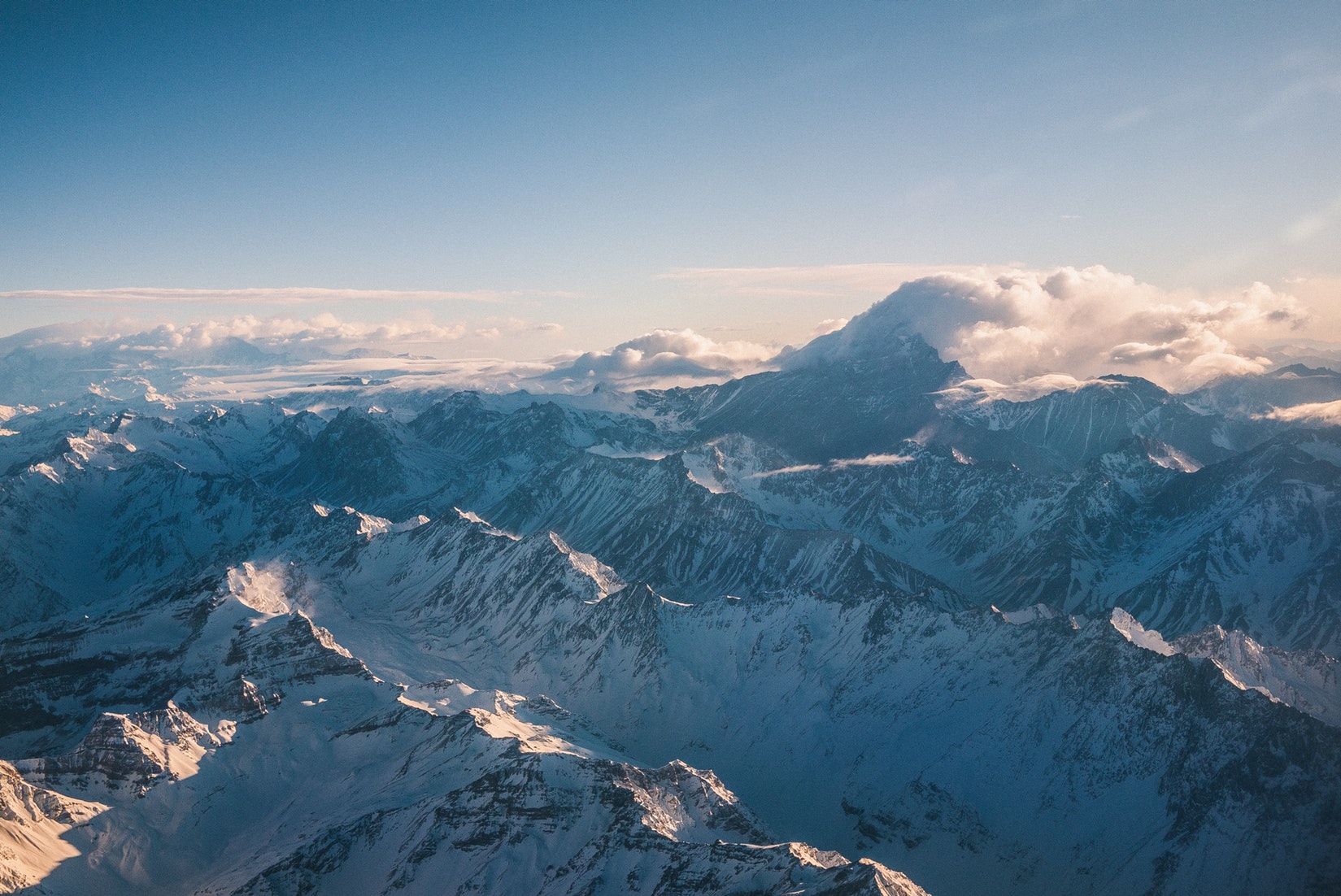 Argentina is considered the second safest and most developed nation in South America however in terms of safety it is still relatively dangerous. Homicide rarely affects tourists however armed robberies, theft, muggings, pickpocketing is common. These type of crime affects both the locals and tourists. To avoid becoming a victim it is best to stay low key. Wearing flashy jewelry and exposing wealth increases the chances of becoming a victim of crime. Wearing money belts prevents pickpocketing and keeps money out of view. If deciding the explore the nightlife of Argentina it is best to stick to popular tourist areas. Secluded places at night may be very dangerous. When parking a car in Buenos Aires it is best to use guarded parking lots as break-ins, especially into rental cars, are common. Drug laws in Argentina state that possession is punishable by a minimum of 6 months of jail time. These laws have changed several times from allowing a minimal amount for personal use to complete criminalization. 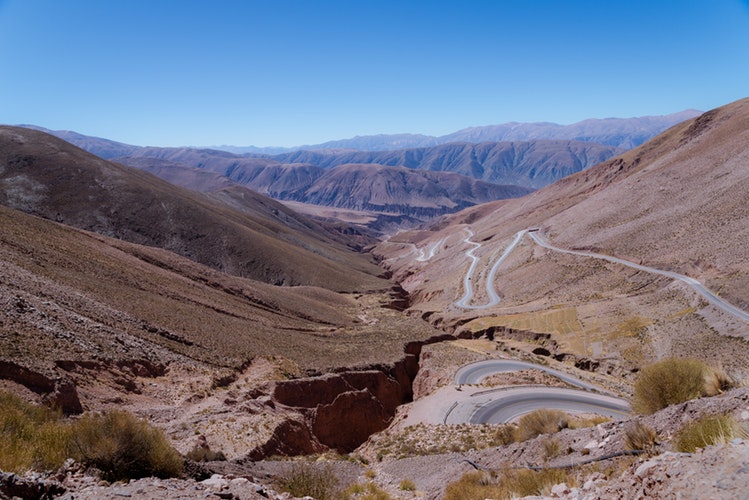 Undoubtedly Argentina is famous worldwide for its Patagonian landscape and famous characters such as Leo Messi or Che Guevara however there is much more to explore. Remember that planning your trip with Travset.com will give you the quickest information about the nearest emergency services and will also help you purchase indispensable travel insurance for the trip of your lifetime. Please feel free to comment and share the experiences of your travels with Travset.com. 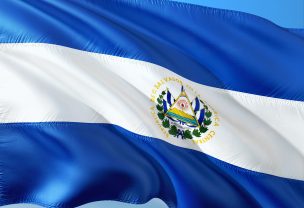 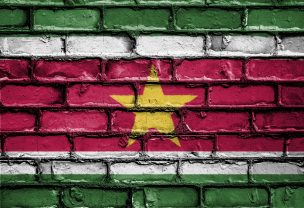 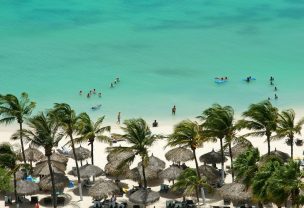