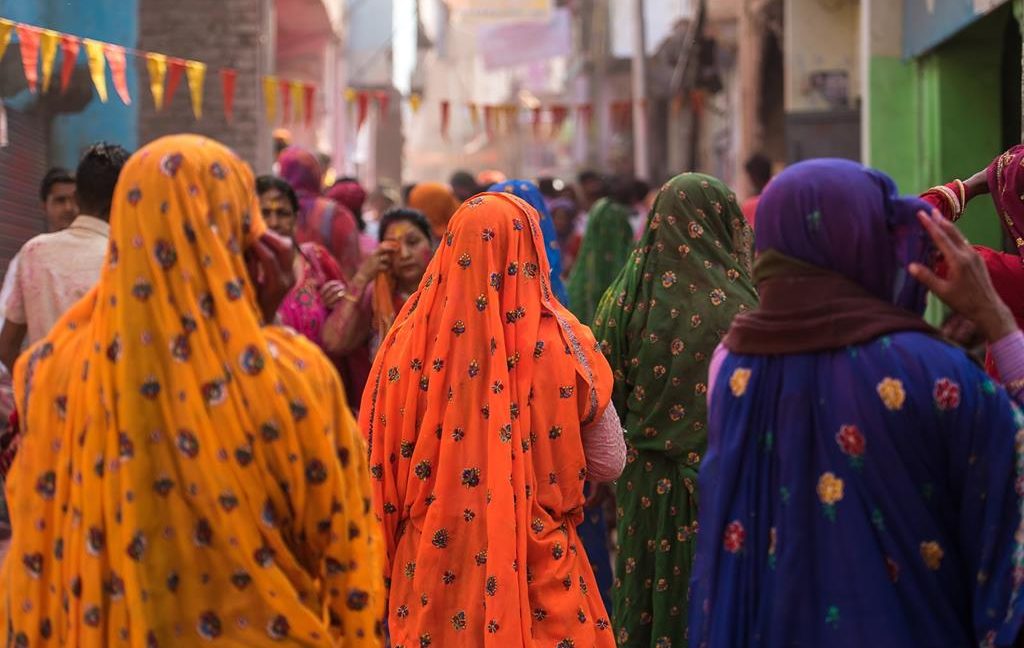 India tops the most backpackers bucket list of places to visit and with good reason.

It is a country that can lay claims to being one of the oldest civilizations in the world, has a vibrant population, food that is sure to assault your senses and sights that are almost otherworldly.

It as with any country also has certain customs and rules of etiquette that must be followed and we at Travset are here to give you a rundown.

1. Showing too much skin

India is a conservative country and modesty is encouraged.

It is, therefore, a good idea to cover up as much skin as possible when traveling. This is all the more important in destinations with religious significance.

It is customary to remove all footwear when entering homes and places of worship.

Look for the nearest pile of clothes and take yours off there.

3. Displaying your abundant love for hamburgers

India is home to the largest vegetarian and vegan population in the world.

The cow is sacred due to religious reasons and meat is a product consumed rarely.

The feet are considered the dirtiest part of the body and pointing at or touching someone with it is considered highly insulting.

5. Being offended by intrusive questions

Asking questions that the western world would consider too personal and intrusive is normal for Indians.

It is considered a form of bonding and will have you making friends with the locals in no time.

The manner in which time in India is measured is rather different from the rest of the world.

Someone might claim to be 5 minutes away while they haven’t left the house in reality.

7. Being critical of cricket

Cricket is India’s favorite sport and the locals are fiercely loyal and vocal about it.

India is a large country with many regions, cultures, histories, and beliefs.

Topics such as religion and politics, therefore, should not be touched on as a foreigner in case you cause offense accidentally.

9. Be careful with public displays of affection

India is a conservative country where public displays of affection are looked down upon.

It is, therefore, best to refrain from public displays of affection unless you are in an area popular with tourists and the laws are more relaxed.

10. Don’t use your left hand too much

The left hand is considered dirty by the locals as it is associated with business conducted in the toilet in private.

It is therefore wise to use your right hand to shake hands, eat and accept gifts. 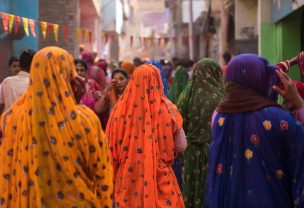 10 things to not do when in India 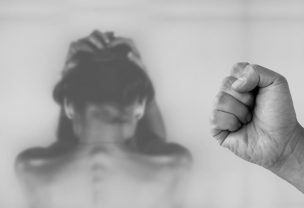 Steps to dealing with harassment when abroad 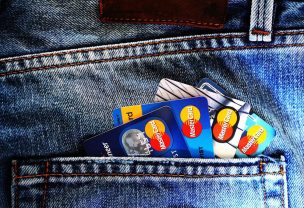 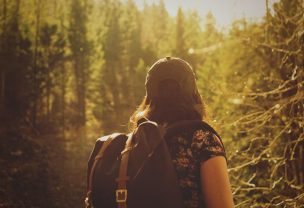 How to travel Asia safely as a solo female traveler