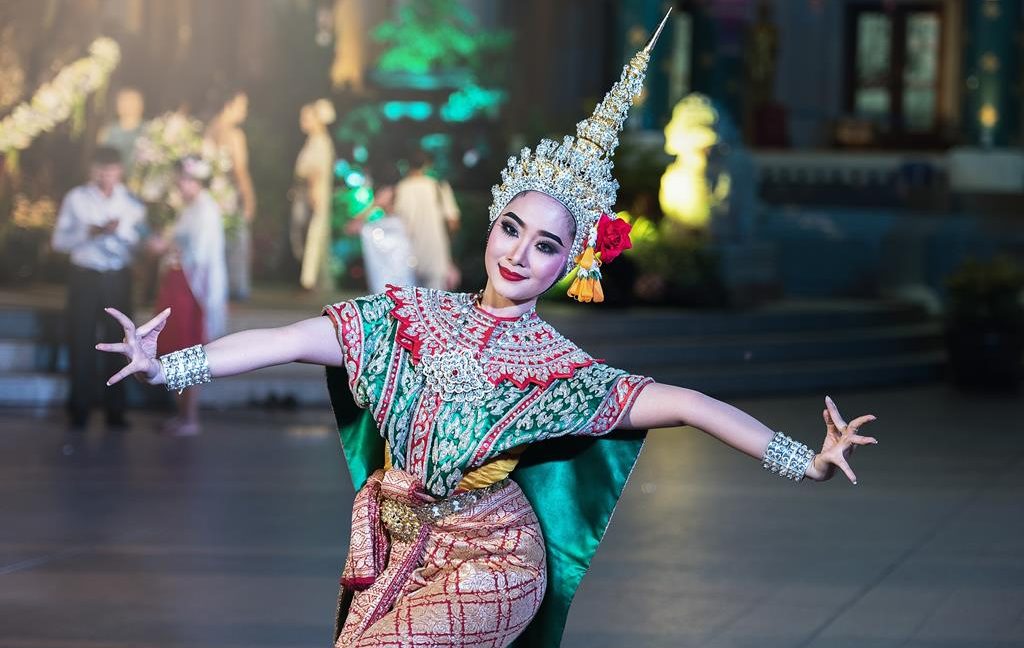 Defined as the impact made on an individual when moving from a familiar culture to another that is not, culture shock has been known to induce anxiety and even depression on account of the unfamiliarity with the language, the people and the way of the new location. Such feelings of alienation can at times be worsened by the lack of communication with loved ones found at home.

What has to be realized however is that culture shock is a completely normal reaction experienced by even the most experienced travelers and not only are you going to assimilate to the new location but even enjoy it!

Known to impact travelers on gap years and even longer travel, culture shock is experienced differently by individuals. A few signs to look out for however is a sense of unease in the new location, unjustified fears, depression, feeling sick and/or anxious. Culture shock not recognized for what it is can impact the quality of the trip the traveler is bound to have and might sabotage future travels.

While many may not experience culture shock initially there is some circumstance that might have the traveler yearning for the comforts of home, which triggers homesickness and a realization of how far home and loved ones are. A few such instances are

Culture shock can occur in many different stages, but there are certain stages that can be clearly identified by the actions and the thought process of the one who is experiencing it.

Beginning since the time the traveler has made the decision to travel, the honeymoon period refers to the initial phase where the individual arrives in the new location and excitedly takes in a new culture, the people and the activities it has to offer. This usually lasts for a few days.

This is the stage where the individual begins to resent the new location due to its unfamiliarity. This might be due to language barriers making the simplest of tasks difficult or cultural barriers that impede on the freedom of movement or speech not found back in a home. This is bound to make the individual feel out of place and different, escalating feelings of abandonment and anger.

The intense feelings of abandonment caused by the rejection stage lead the individual to become introverted and reclusive. Comparisons between home and the current location will be made in an attempt to justify the feeling of anger and abandonment felt at this stage. Such thoughts are often displayed outward, causing social isolation and worsening of the feeling of abandonment.

This is usually when concentration is poor, irritability high, sleeping patterns change and consumption of food or drinks increases. This stage depends on the individual can last from several weeks to even months if not identified and improved upon.

This stage is where the individual adjusts and adapts to the new environment and enjoy it. This stage can be reached by an individual alone or via several mechanisms that fasten the process of adjustment.

Getting over the culture shock

The first step towards recovery from culture shock is accepting it. It is often an experience most fresh travelers have and is nothing to feel self-conscious or embarrassed of.

We recommend reaching out to your family and friend more often as you adjust to the new surroundings. Such communication is essential as it will have you feeling close to home, reducing any feeling of abandonment that may arise.

Another way you can assimilate into the new culture is by meeting those who are new to it as you. Hostels, bars and other locations where ex-pats and locals meet are great for such meetings.

Immerse yourself in the local culture instead of shying away from it. Join a free walking tour, a pub crawl or any meetup groups organized by the locals along with your interests.

Finally, get some exercise as physical training has been known to produce a sense of wellbeing. Joining a local gym or a Zumba class is also another way meeting and making friends! 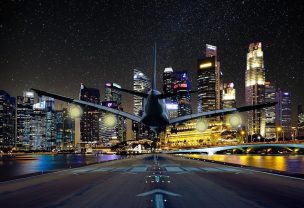 How to beat jet lag 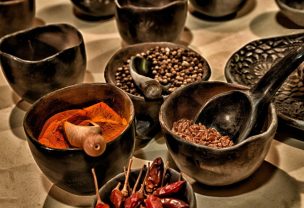 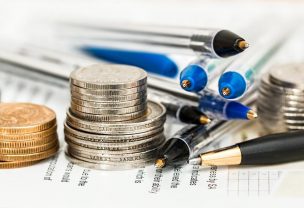 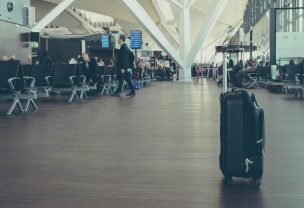 Lost baggage? Here’s what to do